A memorial donation to a local shelter

September 10, 2020, was a difficult day. I had called our vet's office midday to schedule Benny's euthanasia appointment and was feeling low. A few hours later, a friend's ex-wife messaged me to say that he had died. I couldn't believe it.

I had known Tom for 20-something years  (he was a former coworker). Sadly, he has little family was estranged from his father.  I talked to his father about six weeks later, and he told me he that he wasn't going to have a service or obituary for Tom. He was cremated and that was all.

Tom loved cats, and he was always very generous at various fundraisers at work. I asked a few coworkers if they would contribute to buying a memorial brick at a local shelter (where we adopted Ringo).

Before I knew it, I had more than $1000 in donations! I reached out to the shelter and asked if there were any cat-related projects they needed funding for. The coordinator said that they would like to buy some Feliway, projectors, and enrichment toys for the cats that were in the "back rooms." The ones that aren't up for adoption yet.

I loved the idea. I got an email yesterday with photos and a video that I'll share here of all the items installed. They were able to buy THREE projectors, one for each of their back rooms, plus toys, herb blends, Feliway, some heated beds, and more.

I won't lie. Seeing that email and photos made me start to cry. Tom would have loved it so much. So many kitties will be soothed by these gifts. 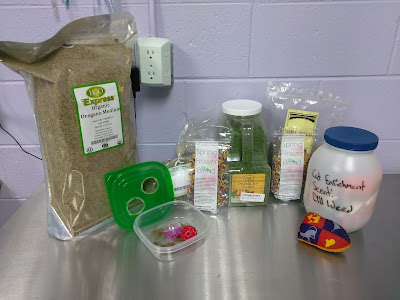 The projector in action. She said this is the cats' favorite video. <3

By Rene at January 08, 2021
Email ThisBlogThis!Share to TwitterShare to FacebookShare to Pinterest
Labels: Friends

What a beautiful thing to do in Tom's memory. I can imagine how happy he would be that you've done this for him, and for the cats.

What a lovely way to remember a friend...

You ROCK! And thanks to all the people who knew Tim and contributed! Have a most Happy Day!

What agreat way to memorialize your friend - and Benny is smiling from OTRB.

This is such a beautiful thing you did!

Memories of Eric and Flynn said...

What a lovely thing to do in memory of your friend.

That was a great idea. I love it when something good can come from something sad. XO

How nice. Mum did one for Derby years ago and got them a collapsible kennel for the mobile adoption unit.

What an awesome way to remember your friend. Lots of purrs to you.

That is how I want to be remembered! Wonderful, thoughtful, beautiful remembrance of dear Tom

What a warm and helpful thing to do in memory of your dear friend. That is so very sweet.

Ringo: I love it when Mom picks me up and throws me over her shoulder (Ok, she doesn't really throw me.) I purr and cuddle her. Sometime... 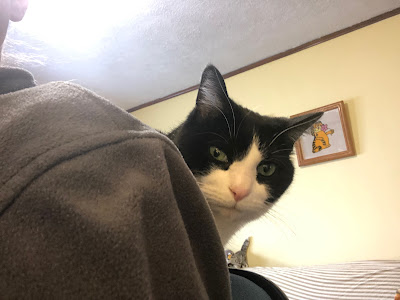 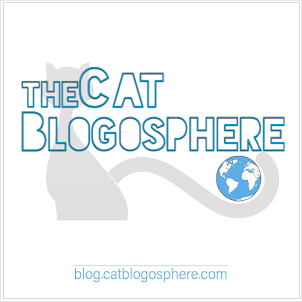 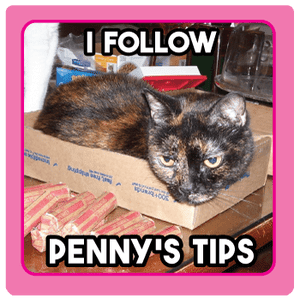 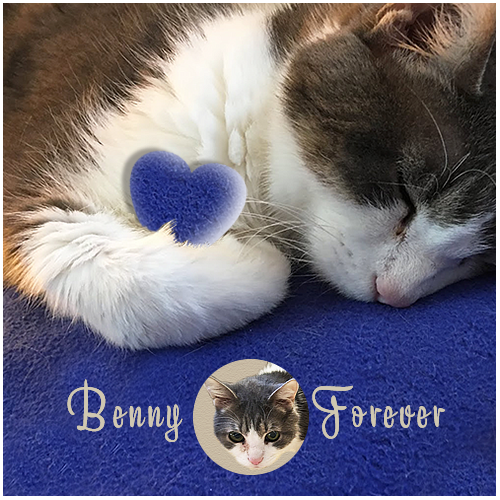 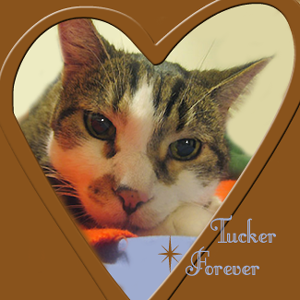